Re:Zero − Starting Life in Another World (Japanese: Re：ゼロから始める異世界生活, Hepburn: Ri:Zero kara Hajimeru Isekai Seikatsu, lit. "Re: Starting life in a different world from zero") is a Japanese light novel series written by Tappei Nagatsuki and illustrated by Shinichirou Otsuka. The story centers on Subaru Natsuki, a hikikomori who suddenly finds himself transported to another world on his way home from the convenience store. The series was initially serialized on the website Shōsetsuka ni Narō from 2012 onwards. Seventeen volumes have been published by Media Factory since January 24, 2014, under their MF Bunko J imprint. 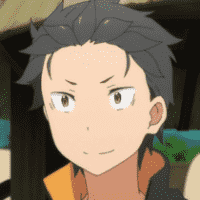 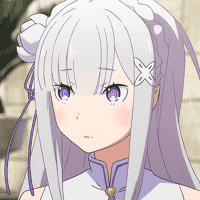 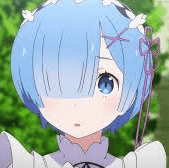 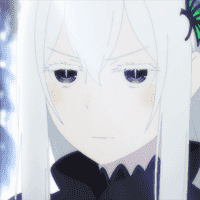 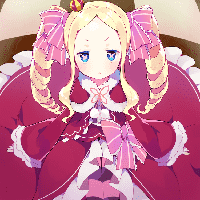 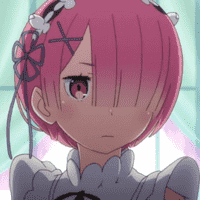 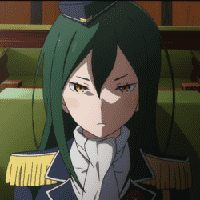 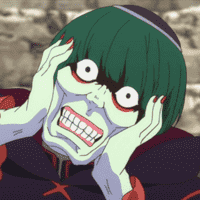 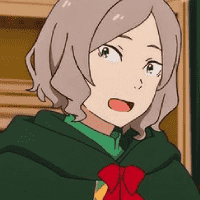 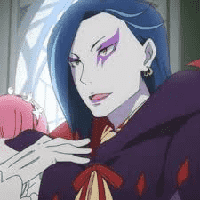 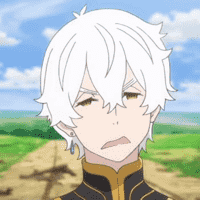 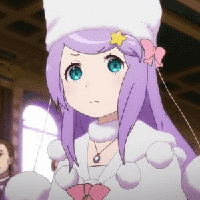 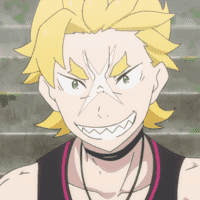 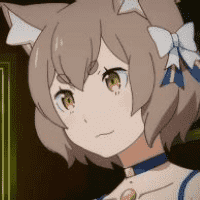 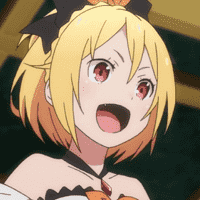 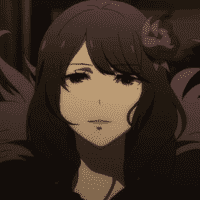 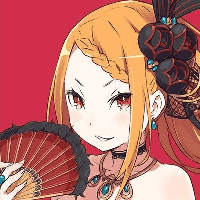 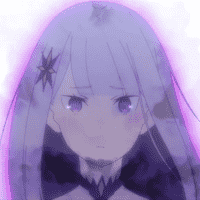 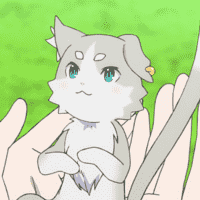 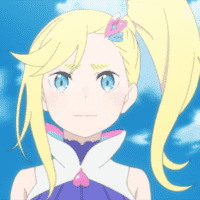 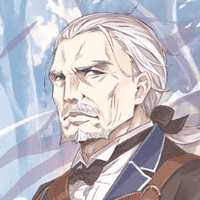 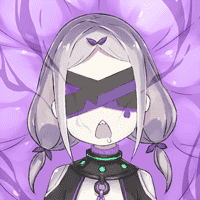 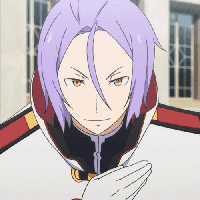 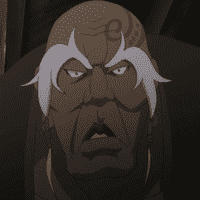 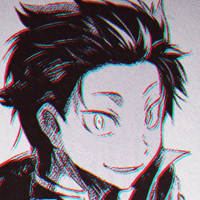 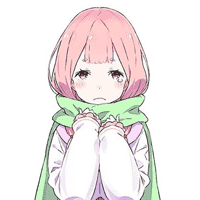 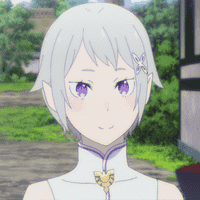 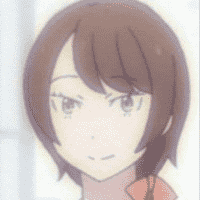 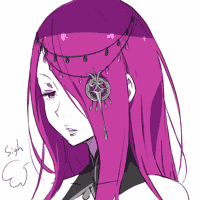 Up Next
Natsuki Subaru Personality Type