Adventure Time is an American animated television series created by Pendleton Ward for Cartoon Network. It follows the adventures of a boy named Finn (voiced by Jeremy Shada) and his best friend and adoptive brother Jake (John DiMaggio)—a dog with the magical power to change shape and size at will. Finn and Jake live in the post-apocalyptic Land of Ooo. 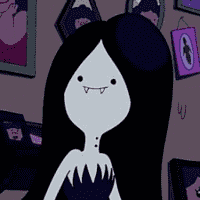 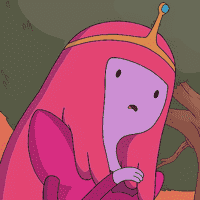 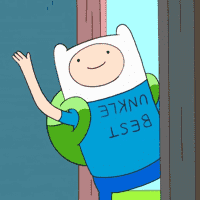 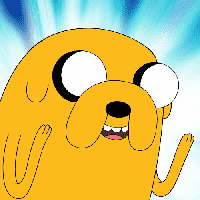 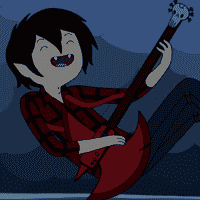 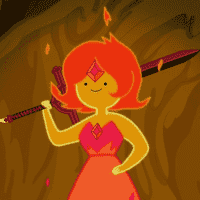 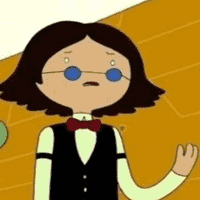 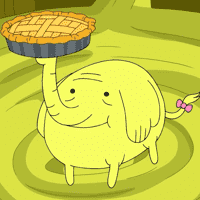 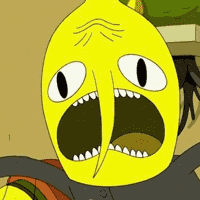 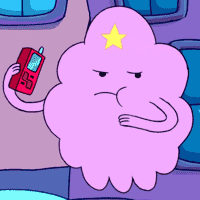 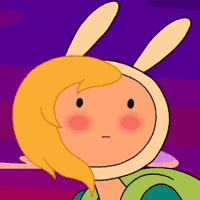 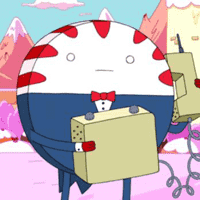 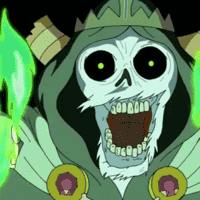 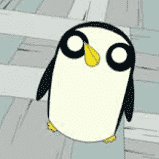 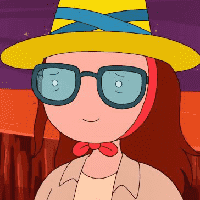 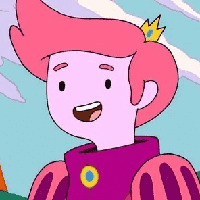 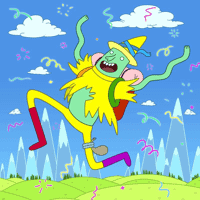 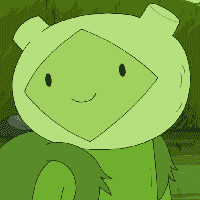 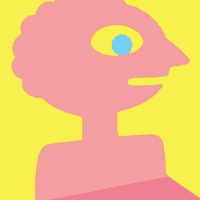 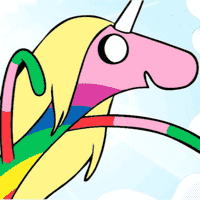 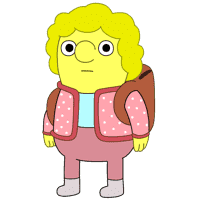 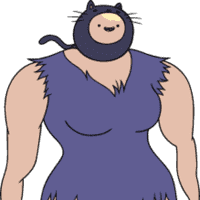 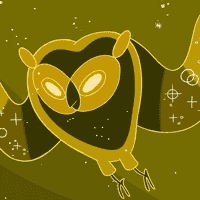 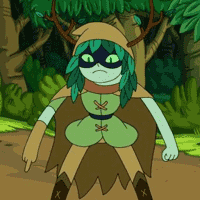 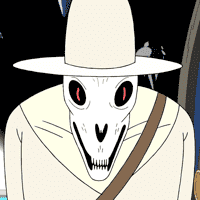 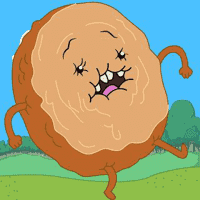 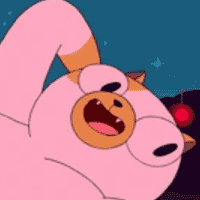 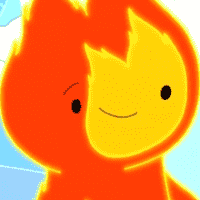 Up Next
Marceline Abadeer Personality Type