SpongeBob SquarePants is an American animated television series created by marine biologist and animator Stephen Hillenburg for Nickelodeon. The series chronicles the adventures and endeavors of the title character and his various friends in the fictional underwater city of Bikini Bottom. The series' popularity has made it a media franchise, as well as the highest rated series to ever air on Nickelodeon, and the most distributed property of MTV Networks. 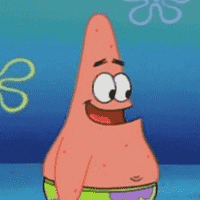 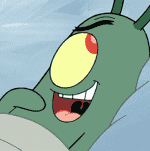 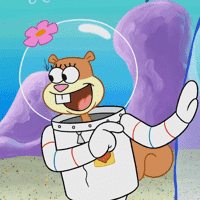 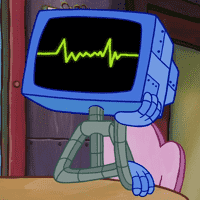 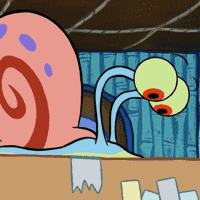 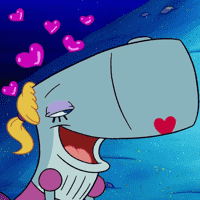 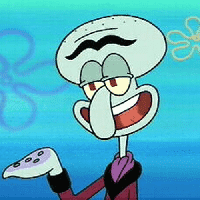 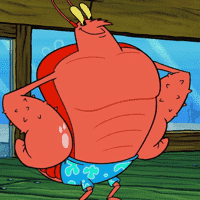 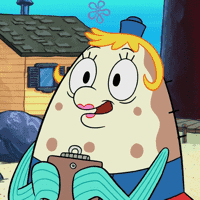 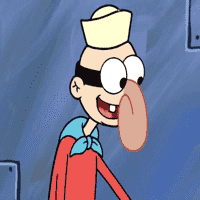 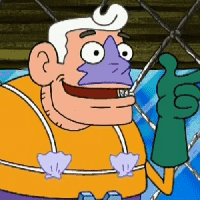 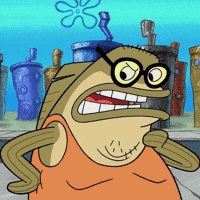 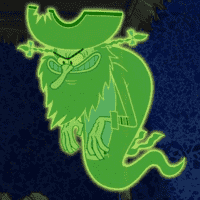 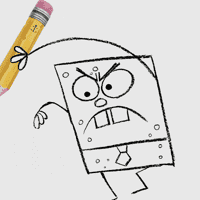 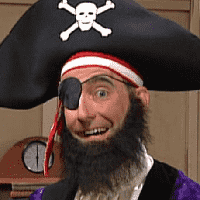 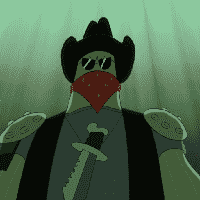 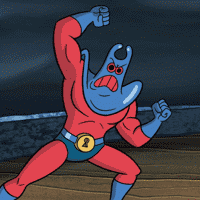 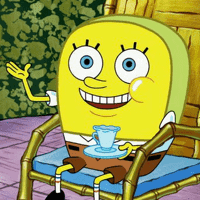 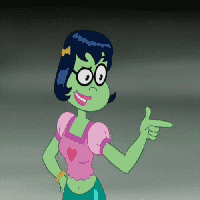 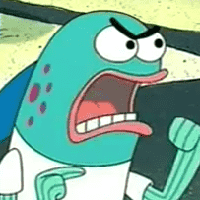 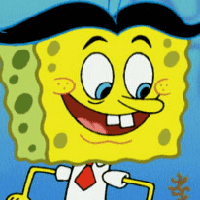 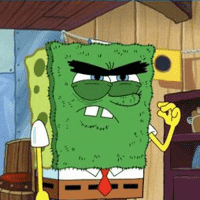 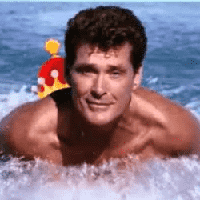 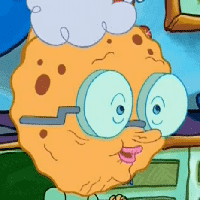 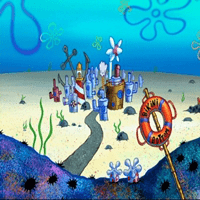 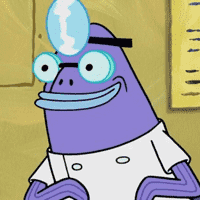 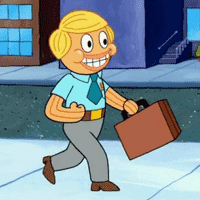 Up Next
Squidward Tentacles Personality Type