Home
Movies
The Perks of Being a Wallflower (2012)

The Perks of Being a Wallflower (2012) Personalities

The Perks of Being a Wallflower is a 2012 American coming-of-age drama film written and directed by Stephen Chbosky, based on Chbosky’s 1999 novel of the same name. Logan Lerman stars as a teenager named Charlie who writes to an unnamed friend, and these epistles chronicle his trials, tribulations, and triumphs as he goes through his first year of high school. The film depicts his depression and anxiety as he goes through his journey in high school making new friends. The film's ensemble cast also features Emma Watson, Ezra Miller, Mae Whitman, Kate Walsh, Dylan McDermott, Nina Dobrev, Johnny Simmons, Erin Wilhelmi, Melanie Lynskey, Paul Rudd and Joan Cusack. 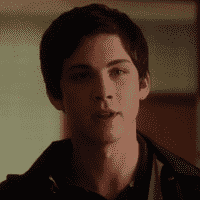 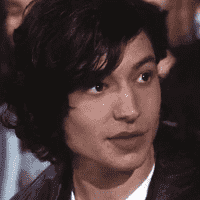 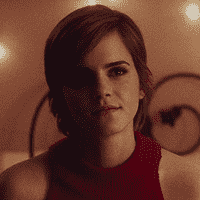 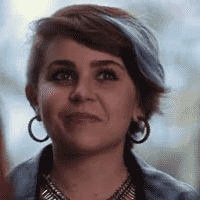 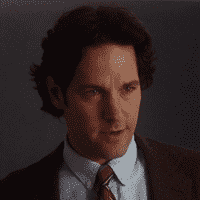 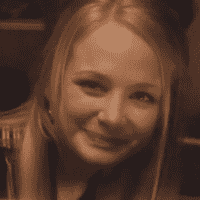 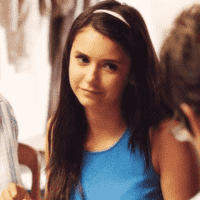 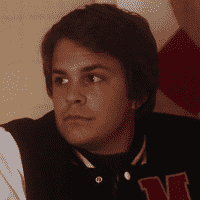 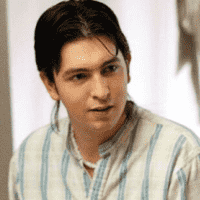 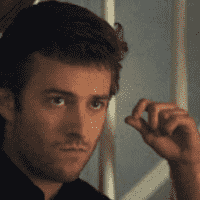 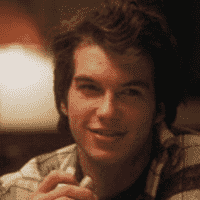 Up Next
Charlie Kelmeckis Personality Type