Killing Stalking (Hangul: 킬링 스토킹) is a manhwa written and illustrated by Koogi. It was published online in Korean, English, and Japanese by Lezhin Comics and won the ₩100,000,000 Grand Prize Award at the Second Lezhin World Comics Contest. Oh Sangwoo, a charming and smooth talker Korean college student, who turns out to be a sadistic serial murderer, kidnaps Yoon Bum, a strange and exiled man, who has been obsessively stalking him. The story starts developing when Bum decides to enter Sangwoo's house when he's away, finding out that the man Oh portrays to the world has nothing to do with reality. The moment the house owner discovers that Bum broke in and saw what he's been hiding, he decides to hold him captive. Despite being an object of affection for Bum, Sangwoo abuses and tortures him. The plot follows his multiple attempts of breaking free and its consequences and them slowly growing a deep, toxic interest in each other. 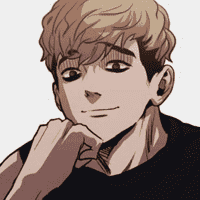 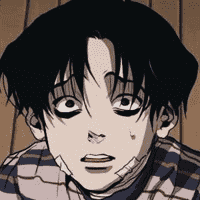 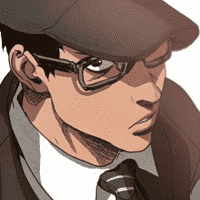 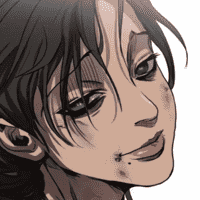 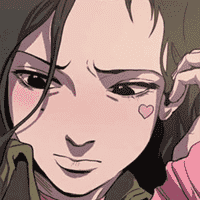 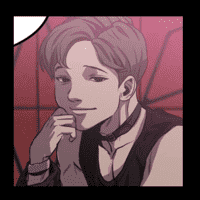 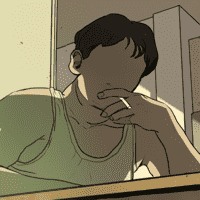 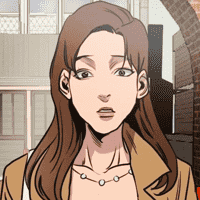 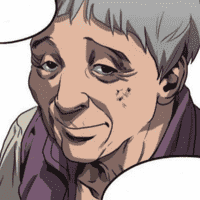 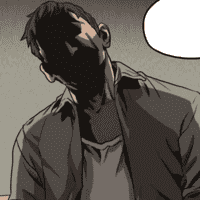 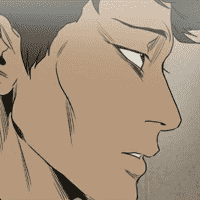 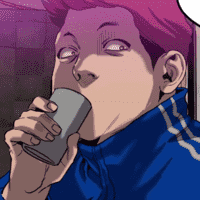 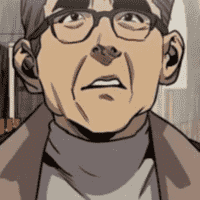 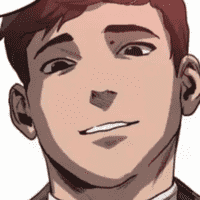 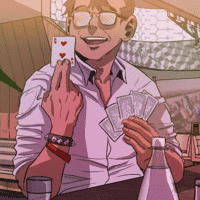 Up Next
Oh Sangwoo Personality Type