Home
Movies
10 Things I Hate About You 1999
Kat Stratford 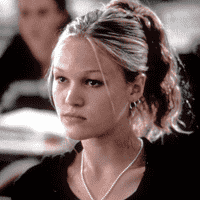 Kat Stratford personality type is INTJ, well-known as the "Innovator".

In the early days of computing, when the entire world was still trying to understand how to use a computer, it was the INTJ's natural talent for problem solving that led to their reputation for being an "Einstein" or "Jung", capable of inventing or discovering new paradigms in computational science. INTJs were the computer engineers and scientists, but because of their natural ability to grasp the underlying principles of a situation and use that knowledge to quickly see a solution, they were naturally capable of becoming the dominant class in science and technology.

The current reputation of INTJs is as specialists in science and technology, with a reputation for being great leaders, with a notable lack of interest in being one. In recent years, however, with the advent of new technology and the explosion of the internet, the INTJ has been redefined as someone who is skilled at analyzing different types of systems, with a great interest in complex networks and complex systems.

INTJs have a very strong interest in technology, being capable of seeing how it can be used for a variety of things.

Kat Stratford is a fictional character who appears in the film “10 Things I Hate About You” (1999). Kat, played by actress Julia Stiles, is a proud, antisocial, nonconforming feminist who listens to Riot Grrrl music, Letters to Cleo and reads books such as The Bell Jar. She is against dating and often "sneers at the idiocy of teenage social life.” Kat is based on Katherina Minola (the “shrew”) in The Taming of the Shrew. She begins to date Patrick Verona towards the middle of the film after rejecting his numerous attempts to court her. 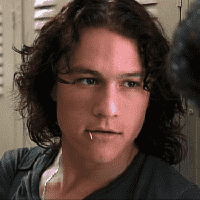 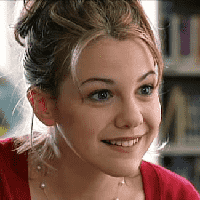 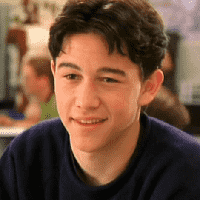 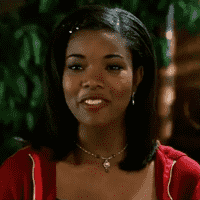 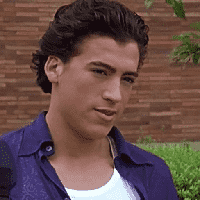 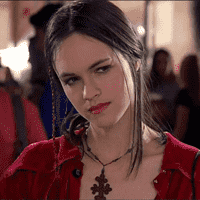 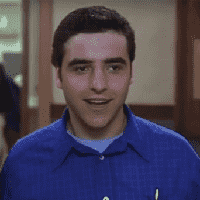 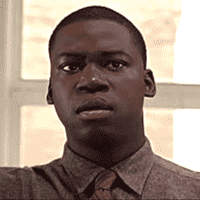 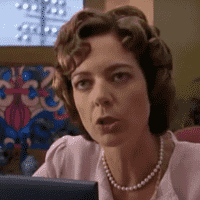