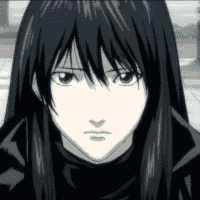 In order to learn more about your personality type, take the Enneagram test here.

In the words of Albert Einstein, “I am enough of an artist to draw freely upon my imagination. Imagination is more important than knowledge. Knowledge is limited. Imagination encircles the world.”

If you’re a writer and want to know more about your personality type and your writing, take the free Myers-Briggs four-letter personality test here. 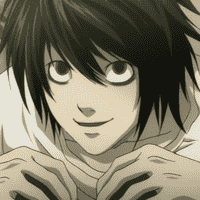 Up Next
L Personality Type