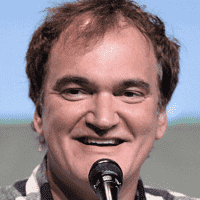 ENTPs are highly analytical. They don’t just read books about their passions, they get into the nuts and bolts of what it means to be passionate. They want to know why. What does it mean? What does it feel like? What can I do with this? They see the essence of things, the beauty in the process. They feel their way to understanding.

And their minds are wide open. Anything that happens can become part of that exploration. Ethical issues. Religious issues. Political issues. Personal issues. All of it. And they like to figure things out.

Quentin Jerome Tarantino (/ˌtærənˈtiːnoʊ/; born March 27, 1963) is an American filmmaker and actor. His films are characterized by non-linear storylines, satirical subject matter, an aestheticization of violence, utilization of ensemble casts consisting of established and lesser-known performers, references to popular culture, soundtracks primarily containing songs and score pieces from the 1960s to the 1980s, and features of neo-noir film. He lives in Tel Aviv, Israel with his wife and son. 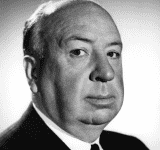 Up Next
Alfred Hitchcock Personality Type