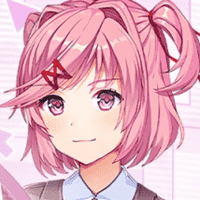 ISFPs are very dreamy, and are often quite imaginative. They are also very idealistic. They are sometimes seen as a dreamer, or a romanticist. Due to this, they are especially good at art, music, and poetry. They also tend to have a great deal of compassion for others.

ISFPs often want to fit in with the crowd, but they don’t take the time to really get to know other people. ISFPs tend to be very private, and will never make a lot of friends. They also don’t seem to want to make a lot of enemies.

ISFPs are often seen as dreamy, romantic people by other people.

But that's about it."

Natsuki appears to be a brash, blunt, cranky, and seemingly arrogant girl at first, with a cute, softer interior as a result of insecurity, convincing Monika enough to class her as the embodiment of a tsundere. 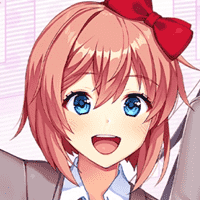 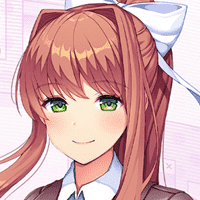 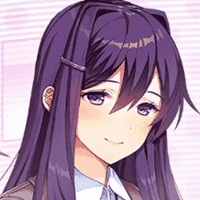 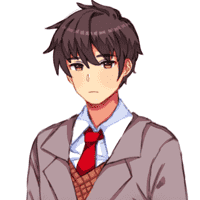 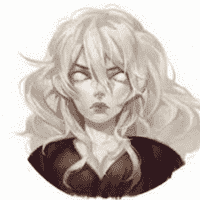