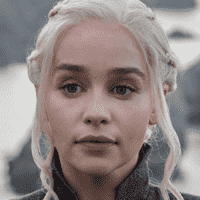 INFJs are also known to have a very strong sense of morality and ethics, and they are likely to have a very compassionate side to their personality as well.

INFJs are often described as having a keen interest in philosophy and psychology. They are also said to be highly empathetic and warm-hearted, and they often possess great leadership skills as well.

INFJs are often described as being extremely loyal and compassionate to their friends, but can also be loyal to the point of self-sacrifice as well.

INFJs can often be very shy and reserved, but also prone to being overly emotional.

See All Game Of Thrones 2011 Profiles 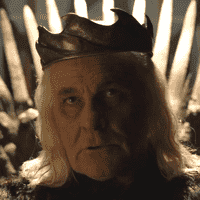 Up Next
Aerys II Targaryen “The Mad King” Personality Type