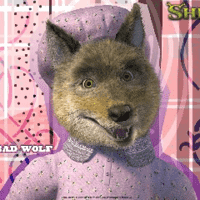 Big Bad Wolf personality type is ISTP, meaning he is an introvert who likes to keep things to himself and prefers spending time alone. He is a loner and doesn’t like to show his emotions to other people. He tries hard to hide the fact that he has a problem and prefers to remain in the background and not make a lot of noise.

He is a very independent person and acts in the best interest of himself, refusing to get involved with other people’s problems. He will not hesitate to take action if he feels that there is something wrong in the environment, but he does not like anyone to get involved because he has his own issues that need to be resolved.

He is a very focused person who knows what he wants and will go out of his way to achieve his goals. He can be a very determined individual.

The Big Bad Wolf personality type does not like to get too close to other people because he has a very strong fear of being hurt. 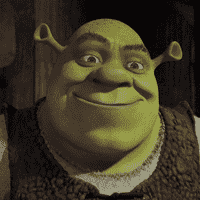 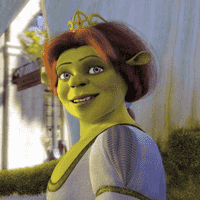 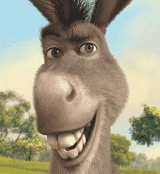 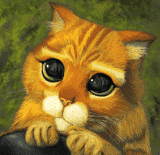 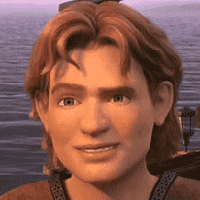 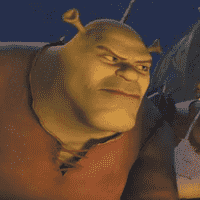 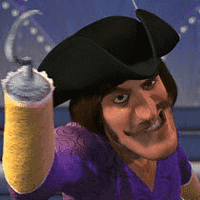 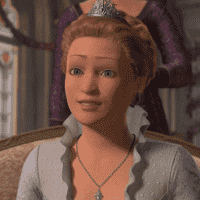 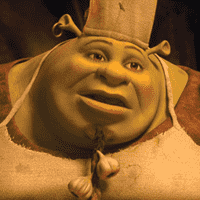 Up Next
Brogan Personality Type