Home
Television
The End Of The Fing World 2017
Bonnie's Father 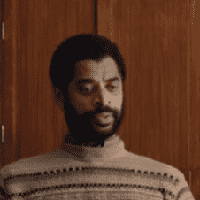 This can be seen in some of Bonnie's more antagonistic expressions, which are more common when her father is under stress.

The following table shows Bonnie's relationship with her father, based on their Myers-Briggs types.

Bonnie's relationship with her father - ISFJ

Bonnie's relationship with her father is marked by their INFP trait of being very sensitive to being controlled by people, especially her father. She may have a lot of difficulties in this area. She may become more irritable or anxious when her father tries to control her or others around them, which may lead to conflict. This is also the case of Bonnie's ISFJ Parental Archetype.

Bonnie's ISFJ Parental Archetype is like her father in many aspects, like becoming an Inflexible Controller when they become under stress.

The End Of The Fing World 2017 Profiles 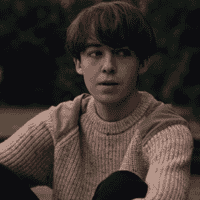 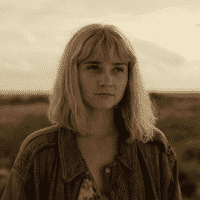 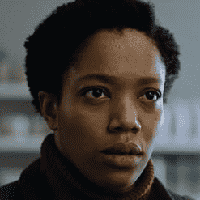 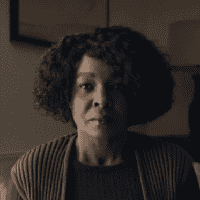 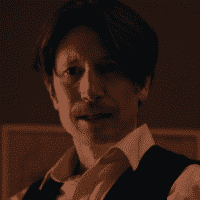 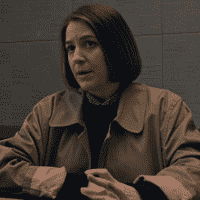 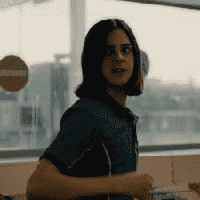 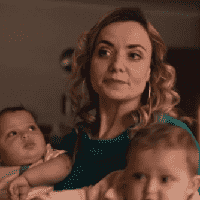 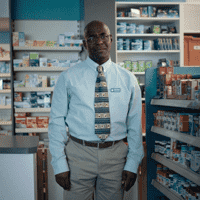 See All The End Of The Fing World 2017 Profiles