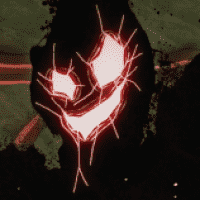 Impulsive, but usually able to plan for the future 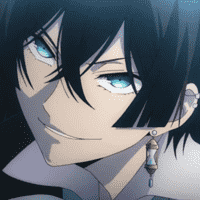 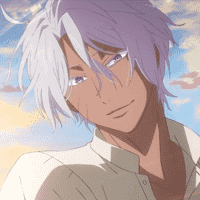 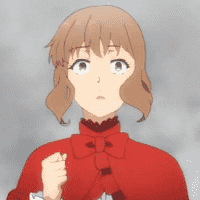 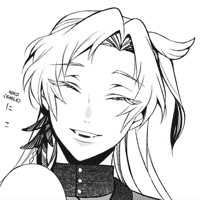 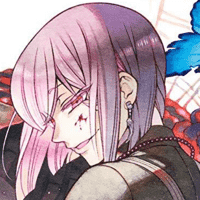 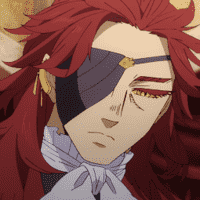 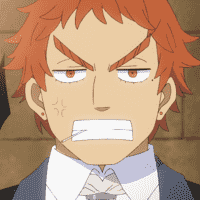 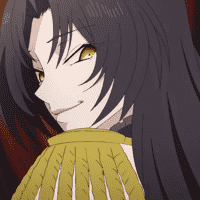 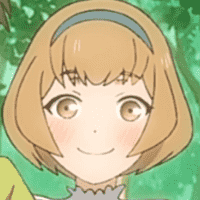 Up Next
Noé Archiviste Personality Type