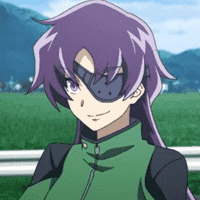 Minene Uryuu personality type is ISTP, which means she is someone who is very analytical, objective, and logical. She’s not one to mince words, and she likes to stick to the facts; if she has to make a decision, she’ll make it with her eyes wide open. ISTP’s like Minene, are also very good at figuring things out by themselves. They don’t like to rely on others for help, and they like to be able to figure things out on their own. ISTP’s are very independent people, who like to work alone, and rely on themselves. Unfortunately, this is sometimes at the expense of others, which is why they need to learn to be more open-minded.

ISTP’s are very direct people. They do not hold back their opinions very often, which can be a good thing, but it can also be hurtful to the people they are close to. ISTP’s are also very literal, so they are good at reading between the lines. They are also very good at using common sense. If something doesn’t seem right to them, they will usually have a pretty good idea where the problem is.

Minene Uryuu is a villainess turned anti-heroine in the anime/manga series, Future Diary, and the secondary female protagonist of the series. She is the Ninth Diary user and owner of the Escape Diary. 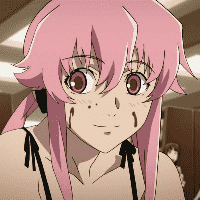 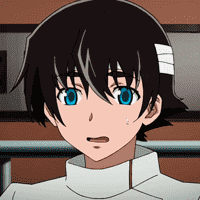 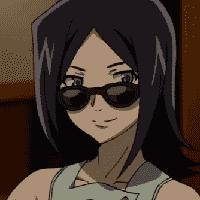 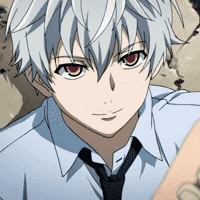 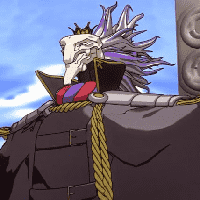 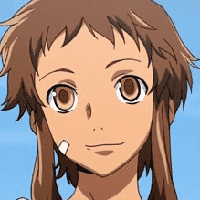 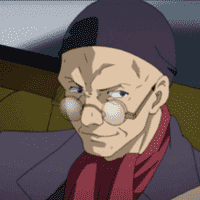 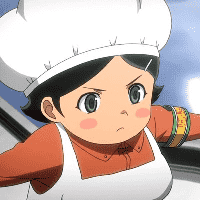 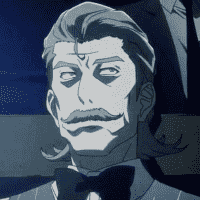 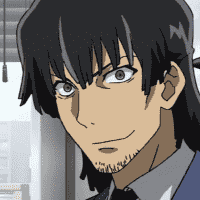