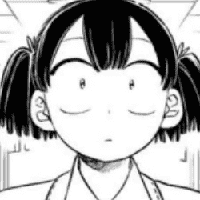 Tadano Hitomi personality type is ENFP, although she may sometimes resemble INTP.

You can find out more about the personality types here.

Hinano Tadano (稗野 日奈ノ) is the first character introduced in the series. She is the little sister of Tadano Hitomi. She is voiced by Aya Endo (円谷山彩, Endō Aya).

Tadano Hitomi personality type is ENFP, although she may sometimes resemble INTP.

You can find out more about the personality types here.

"Tadano Hitomi is not just any girl."

Hitomi Tadano (只ただ野の 瞳ひとみ, Tadano Hitomi?) is the younger sister of Tadano Hitohito. She bears resemblance to her brother in terms of understanding people's mind. She is an active girl, unlike her brother who is a timid and more passive in doing things.In contrast to her older brother, who is usually seen as "normal", Hitomi is a energetic and eccentric girl. Unlike her more self-conscious brother, Hitomi is not as concerned with what others think, doing odd things such as introducing herself via rapping and not being embarrassed by it. Because of her cheery nature, she is well-liked among her peers. Hitomi is rather blunt and forthright, openly claiming that she's not very good in either grades or sports during her class introduction. 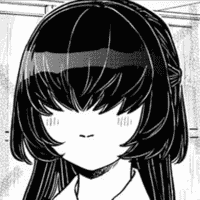 Up Next
Emoyama Yuragi Personality Type