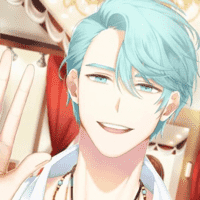 V (Jihyun Kim) personality type is ISFJ, which is the "caretaker" personality type. ISFJ's are interested in people and tend to be helpful and caring. ISFJ's make up about 7% of the population.

V (real name Jihyun Kim) is one of the side characters in Casual Story and Deep Story, and one of the main characters of Another Story. He is the current head of the RFA, however is often offline because of his trips as a photographer.

He was the fiance of Rika, and fell into a state of depression after her death, but did not show it.

He is also childhood friends with Jumin. 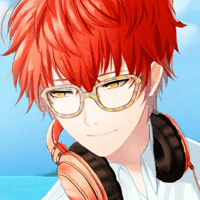 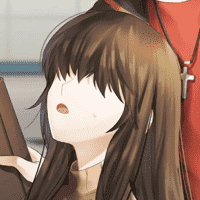 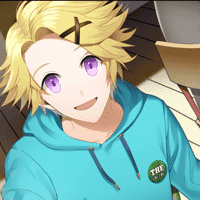 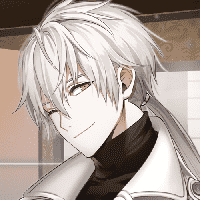 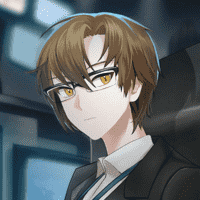 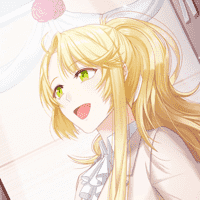 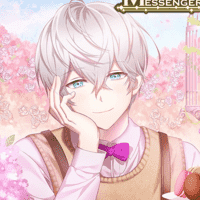 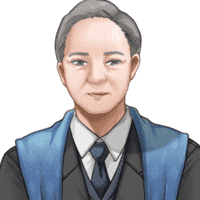 Up Next
MC Personality Type