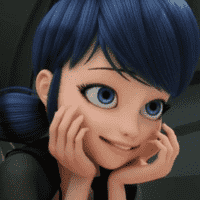 Ladybug's personality type (and the other 15 personalities) are explained in detail in our book "MBTI: The Complete Reference" (available on Amazon).

Ladybug's MBTI type is one of over 800 different MBTI types on The MBTI Site.

Ladybug Types At A Glance

Below you will find some key facts about Marinette's personality type.

Marinette Dupain-Cheng is one of the main protagonists of Miraculous: Tales of Ladybug & Cat Noir. She is a student in Miss Bustier's class at Collège Françoise Dupont in Paris, France and a budding fashion designer who wants to have her own brand one day. With the Ladybug Miraculous, when inhabited by Tikki, Marinette transforms into the superheroine Ladybug, gaining the power of creation to stop Hawk Moth and his akumatized villains. She is the leader of the French Miraculous superhero team. 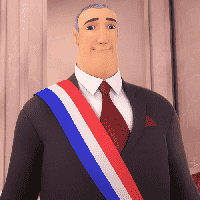 Up Next
André Bourgeois Personality Type