Will Graham is the main protagonist of NBC's Hannibal. He is a criminal profiler and hunter of serial killers, who has a unique ability he uses to identify and understand the killers he tracks. Will lives in a farm house in Wolf Trap, Virginia, where he shares his residence with his family of dogs (all of whom he adopted as strays). Originally teaching forensic classes for the FBI, he was brought back into the field by Jack Crawford and worked alongside Hannibal Lecter to track down serial killers. Portrayed by Hugh Dancy. 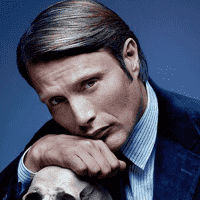 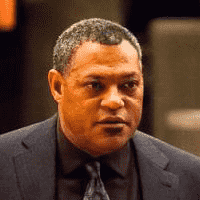 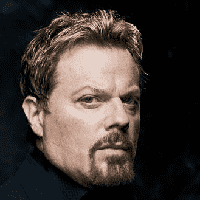 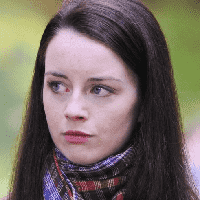 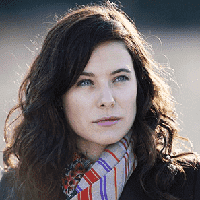 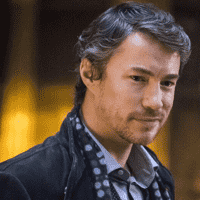 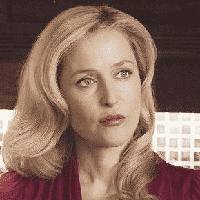 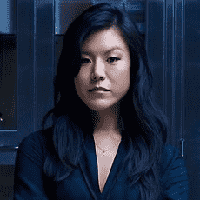 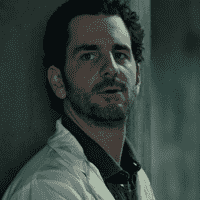 Up Next
Hannibal Lecter Personality Type