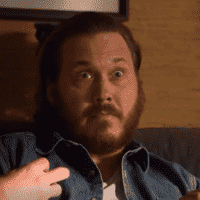 Adam personality type is ESTP, with an extraverted sensing function. He’s an in-your-face type, not in the least afraid to state his preference in clothing, food, or his beliefs. And he’s not afraid to show how much he cares for you by being overly attentive in your presence.

Lonely is not an adjective that fits this man’s personality. Being with him is a lot of fun. He’s the type of guy who gets along with all kinds of people, and he doesn’t relinquish his affection easily.

He’s the type of guy who gets along with all kinds of people, and he doesn’t relinquish his affection easily.

He is naturally tuned into the needs of others and is able to pick up on subtle cues that may be overlooked by others. He’s not just someone who is attentive to you, he’s also attentive to everyone else around him. He’s probably already listening to everyone around him, even though they don’t realize it. This is good to know so you know he’ll be there for you. 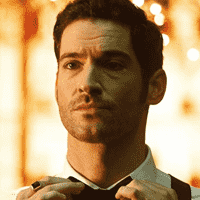 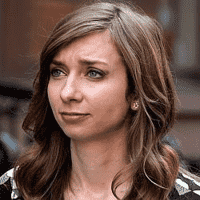 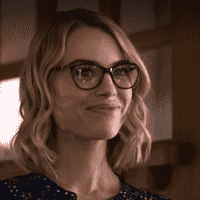 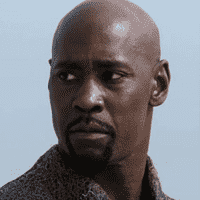 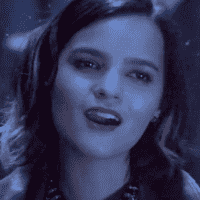 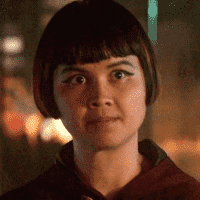 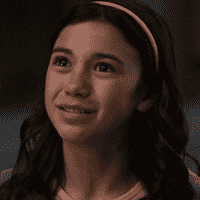 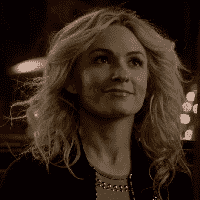 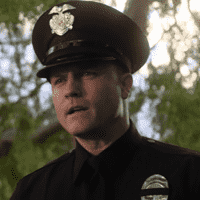 Up Next
Lucifer Morningstar Personality Type