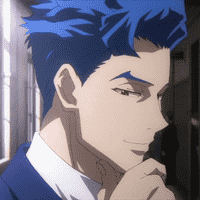 Kamen Rider Gaim also known as Gaim is a superhero in the Super Sentai series Kamen Rider. Gaim is a member of the Dai-Shocker organization, who uses the power of the Shocker Rider Monsters to fight against the forces of the Great Leader. He is portrayed by Shunya Shiraishi.

While skating, Adam is very confident in his own skills and ruthless towards his opponents, with no concern if he causes injuries indirectly or personally using physical violence. He's very flamboyant with his actions, creating an over-dramatized persona for the audience of "S". He views skating as a "ritual of love" which goes hand in hand with his theme and persona. He is prone to making grand entrances for himself such as rolling out a red carpet to skate down or parachuting out of a helicopter. Adam's racing style involves him getting up close to and physical with his opponents, locking their boards together to incite fear and crush the other's will to continue the race, all the while demonstrating mastery of difficult techniques such as the Casper Slide to further demoralize his opponent. He has no qualms with inflicting violence on his opponents, especially ones that he has a personal vendetta against, even to the point of possibly causing death. Source: SK8 the Infinity Wiki. 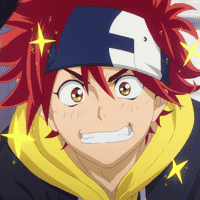 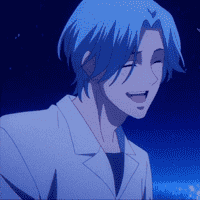 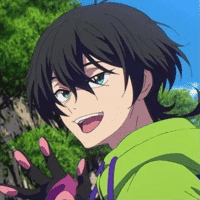 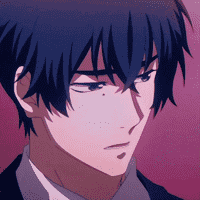 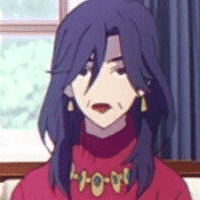 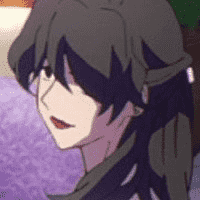 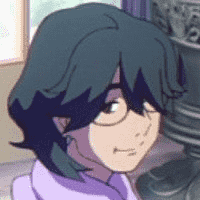 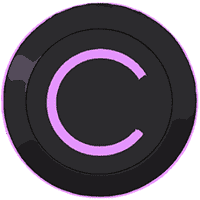