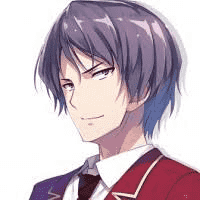 Ryuji Kanzaki personality type is ISTJ, which is an abbreviation for Introverted, Sensing, Thinking, Judging. Ryuji has a very serious personality, even though he is shown to be somewhat humorous at times. He does not like to make connections between people, preferring to keep his distance from others, and he sees love as something to be taken seriously.

Ryuji Kanzaki has an interest in learning about the supernatural, and he is often seen researching about it or reading books about it. Ryuji is not very open with his emotions or opinions, which makes it difficult for him to have friends. He also sees all of his friends as competition, which can be bothersome at times.

Ryuji Kanzaki has a very traditional upbringing, but he has shown to have a great deal of independence. He is very intelligent and has a great ability to learn new things. Ryuji is also very athletic, being able to keep up with his younger cousin Kotaro. He is best friends with Kotaro, and they both have a good relationship with each other. Ryuji sees Kotaro as his rival, and they often fight over their interests. 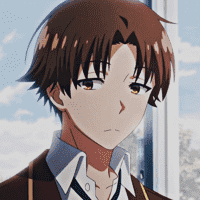 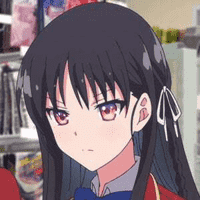 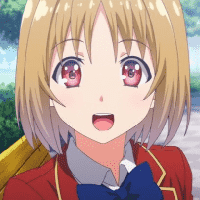 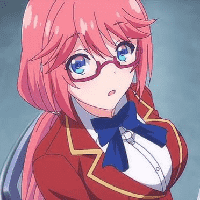 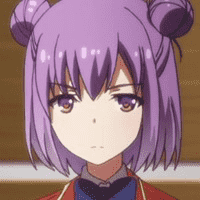 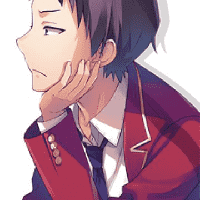 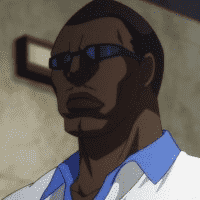 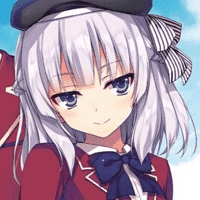 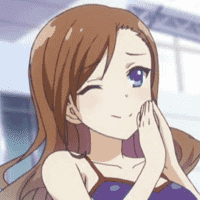