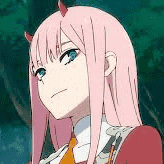 Zero Two personality type is ESTP, which means she is an Extroverted Sensing Perceiving type. So, as you can see, Zero Two's personality can be summed up as a little bit extrovert, little bit sensing, and a whole lot of perceiving.

Zero Two, also called Code:002 and 9'℩ is a fictional character in the Japanese anime television series Darling in the Franxx by A-1 Pictures, Trigger, and CloverWorks. She was designed as the most prominent character and icon of the series. Zero Two is an artificially-created life form who aspires to become fully human, and an elite pilot with an infamous reputation as the "Partner Killer". She is well known for addressing Hiro, the protagonist, by the eponymous term "darling". Zero Two is considered one of the most popular characters of Darling in the Franxx and her personality has been well received by both fans and critics, with the latter typically citing her as one of the best aspects of the series. 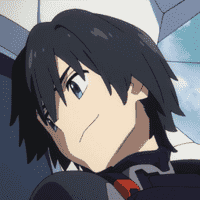 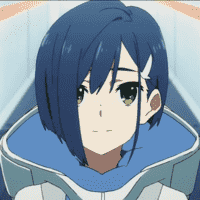 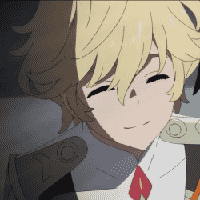 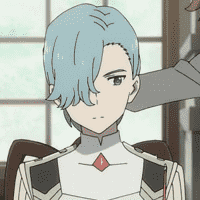 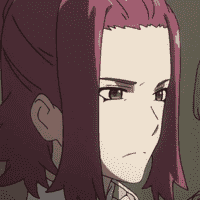 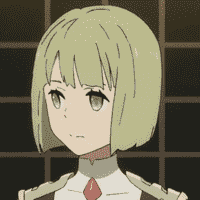 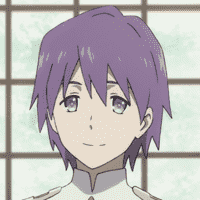 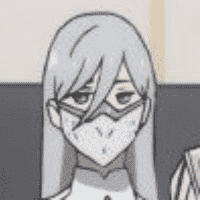 Up Next
9'θ Personality Type