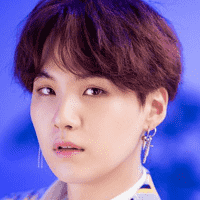 Suga (BTS) personality type is INTJ, with a dominant function of Introversion and a secondary function of Extraversion.

Suga is a smart, witty fellow who can speak his mind, which often makes him a bit of a contrarian. He’s a perfectionist and a stickler for details. He’s a great planner and organizer. He doesn’t have a great sense of direction, though! He’s very logical and analytical. He’s also practical and realistic.

Despite this practical nature, Suga is still very sensual and romantic. He’s much more emotional than his group members, but he can hold back his emotions enough to keep his cool when he needs to.

Suga, like many INTPs, is very serious about his work. He wants to be the greatest rapper in the world, and he aims to “go out with a bang.” He’s very driven and passionate about his craft.

Suga has a very dry sense of humor. He likes to make puns and wordplay, but he can be pretty sarcastic.

Min Yoon-gi (Hangul: 민윤기; born March 9, 1993), better known by his stage names Suga and Agust D, is a South Korean rapper, songwriter, and record producer. Managed under Big Hit Entertainment, he debuted as a member of the South Korean pop idol group BTS in 2013. In 2016, he released his first solo mixtape Agust D. Suga has over 60 songs attributed to him by the Korea Music Copyright Association as a songwriter and producer, including Suran's "Wine", which won best Soul/R&B track of the year at the 2017 Melon Music Awards. 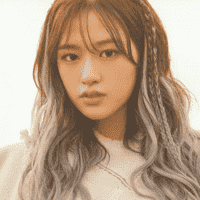