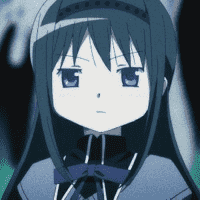 Homura Akemi personality type is INTJ, which is also the name of her Devil form.

The Incredibles: Violet Parr is an ESTP.

Introduced as a cold and stoic exchange student, Homura is a somewhat emotionally detached magical girl with a mysterious connection to Madoka Kaname. She continuously warns Sayaka and Madoka about the dangers of becoming magical girls but her motives are initially vague. Her soul gem is on her hand and her weapon is a shield. 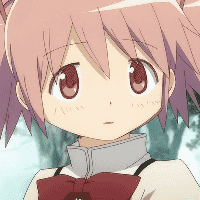 Up Next
Madoka Kaname Personality Type