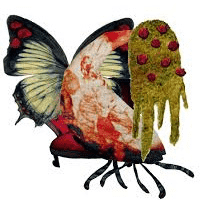 Due to the INFJ’s rarity, it is hard to give them a type description that fits all INFJs; however, the INFJ is best described as follows:

While INFJs are often very independent and independent-minded, they can also be very sensitive to others’ needs and will often show their compassion through acts of kindness that most would not expect from them.

As they are very intuitive, INFJs tend to be very perceptive and aware of the feelings of others. 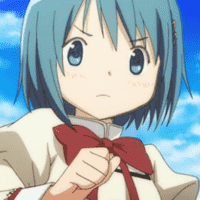 Up Next
Sayaka Miki Personality Type