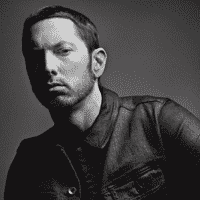 I think this may be a combination of some of the stuff I've been posting here on MBTI, family dynamics, the groupthink of the Eminem fandom, and my own tendency to see things through my own lens, so I'm not sure how much of this is true.

So if anybody has any experience with ISTPs, I would love to hear about it.

Marshall Bruce Mathers III (born October 17, 1972), known professionally as Eminem (/ˌɛmɪˈnɛm/; often stylized as EMINƎM), is an American rapper, songwriter, record producer, record executive, film producer, and actor. He is consistently cited as one of the greatest and most influential rappers of all time and was labeled the "King of Hip Hop" by Rolling Stone. In addition to his solo career, Eminem was a member of the hip hop group D12. He is also known for his collaborations with fellow Detroit-based rapper Royce da 5'9"; the two are collectively known as Bad Meets Evil. 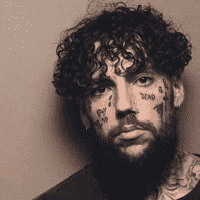 Up Next
$crim Personality Type