A Silent Voice (Japanese: 聲の形, Hepburn: Koe no Katachi, literally "The Shape of the Voice") is a Japanese manga series written and illustrated by Yoshitoki Ōima. The series was originally published as a one-shot in the February 2011 issue of Bessatsu Shōnen Magazine and later began a full serialization in Weekly Shōnen Magazine in August 2013. The manga ended its run on November 19, 2014. It was published in seven tankōbon volumes by Kodansha in Japan. The manga received a digital release by Crunchyroll Manga and was licensed by Kodansha USA for a printed English release. 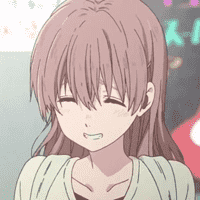 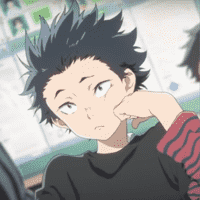 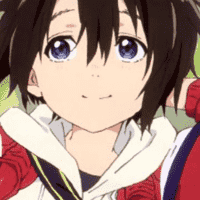 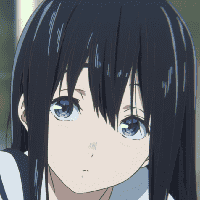 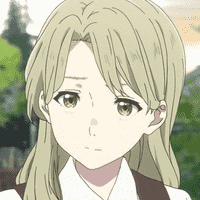 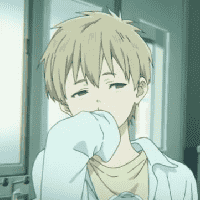 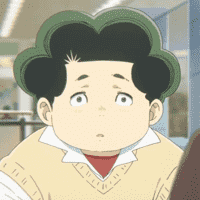 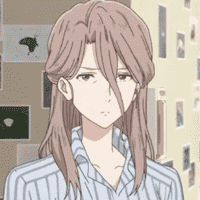 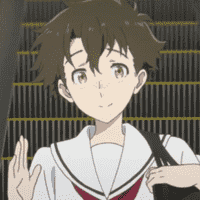 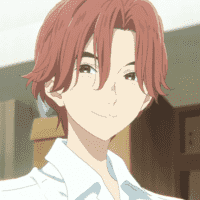 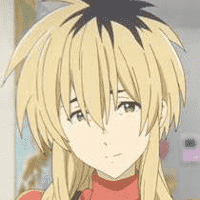 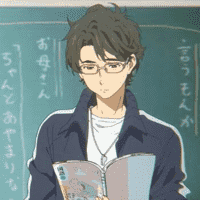 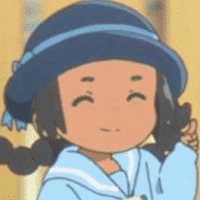 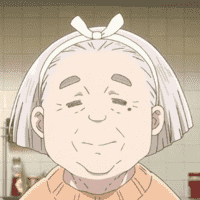 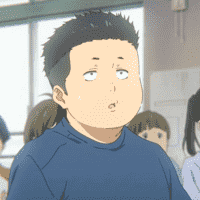 Up Next
Shouko Nishimiya Personality Type