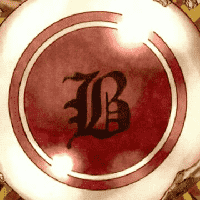 Beyond Birthday "BB" personality type is INTJ, the "Teacher/Leader" personality type. There is a big difference between the two, as INTJs like to observe and think things through before acting, whereas Birthday "B" personalities like to act first and think later. INTJs are very reserved and serious, and don't like to be around people unless they're professional experts.

As a result of their logical and analytical minds, INTJs like to read and study, and they often find themselves in fields such as law, medicine, and technical fields. They can be very brilliant and intelligent, and their intelligence often translates into a strong motivation to achieve things. They are very goal-oriented, and have a strong sense of morality, which makes them good leaders. They are very loyal to those they choose to follow them, and will work hard for those they have chosen as well.

INTJs are very interesting people, since they don't talk a lot, but they have a lot of hidden thoughts and ideas that they rarely share with others. They are known to be very particular about their tastes and choices, and love to have control over their environment. They have a great sense of humor, but their jokes are often too dark for most people's tastes.

Beyond Birthday (Japanese: ビヨンド・バースデイ, Hepburn: Biyondo Bāsudei) is a character from the novel Death Note: Another Note: The Los Angeles BB Murder Cases.

He is a former successor for L from Wammy's House and the serial killer behind the Los Angeles BB Murder Case.

Beyond Birthday does not appear in the manga or any adaptation, although the Los Angeles BB Murder Case is briefly mentioned in the manga, anime, and film series. 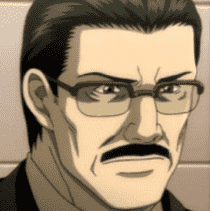 Up Next
Soichiro Yagami Personality Type