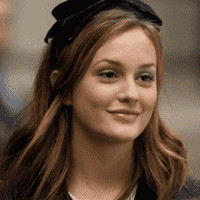 Blair Waldorf personality type is ENTJ, which is the dominant function.

More on the Blair Waldorf character

The Blair Waldorf character is very self-centered and obsessed with perfection. She is very ambitious and intelligent, but she is also very manipulative and conniving. She is very competitive and does not like to lose, which is why she is so ruthless and controlled. She is also very strong-willed and will do whatever it takes to get what she wants. She is dominant in her relationships and is very careful about who she chooses to become attached to, as she knows how destructive it can be. But she is also loyal and committed, which is why she is so successful at maintaining her relationships. She just wants to be the best, which is why her friends are so important to her.

The Blair Waldorf character hates feeling weak or vulnerable, which is why she tries to be the strongest one out there, but she is also capable of being very soft and nurturing. She also loves people, which is why she can love someone so deeply, even though they are not necessarily good for her. 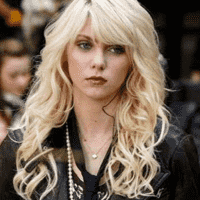 Up Next
Jenny Humphrey Personality Type