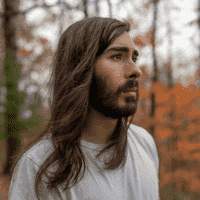 Charlie White Jr. (penguinz0 / Cr1TiKaL) personality type is INTP, which is quite typical for the deep thinkers of the gaming world. White Jr. has shown that he has his own unique way of playing the game, and will surely make a mark in the community.

Jason "JasonFox" O'Toole (JFOxxx) personality type is ENTP, which is very rare and uncommon for the deep thinkers of the gaming world.

Charlie White (born August 2, 1994), better known online as Penguinz0, or Cr1TiKaL, is a YouTube commentator who has received critical acclaim for his dry humor and repetition in the usage of the words "nipple" and "titties", which has become synonymous with his character.