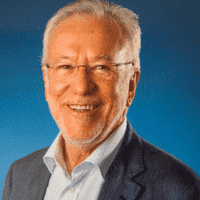 Your parents may tell you that they’re not perfect and that they live in the real world. But they’re not giving you the whole story because they’re trying to protect you from the real world. They may be afraid that you’re going to become one of those “horrible” people who just wants to sit around and play video games all day. As your parents’ favorite child, they might be afraid that you’re going to turn out like them. But the truth is, they’re probably just too nice and too trusting of other people to be able to see it.

Alexandre Eggers Garcia is a Brazilian journalist and political commentator. He was the Spokesman of the Presidency in Brazil's Militar Ditactorship, serving the president General João Batista Figueiredo. Affiliations: Jair Bolsonaro. CNN. 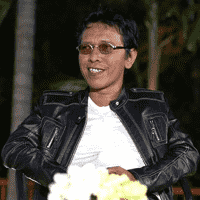