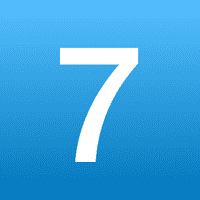 Averaging out the four letters, INTPs can be described as: Intellectual, Creative, Natural, Perceptive.

INTPs are natural scientists, who are interested in ideas rather than things. They are curious and open-minded, and they have a great capacity for abstract thought. This is why they can have a difficult time committing to a company or working position, because it just doesn’t seem to fit their lifestyle.

Many INTPs are highly imaginative, and while this might seem like a negative trait at first, it actually has a lot of positive aspects. This is because INTPs are so caught up in their own thoughts that they often don’t notice other people’s reactions to their ideas. This means they are often able to form their own opinions without being influenced by the opinions of other people. They are good at figuring out what is right for them without the influence of others. 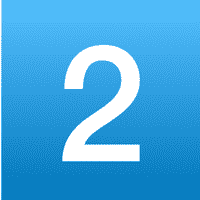 Up Next
2 (Numerology) Personality Type