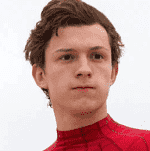 Peter Parker "Spider-Man" personality type is ENFP, and he is a very good example of ENFPs in the superhero genre. The great thing about him is that he is smart, insightful, and has a strong moral center. He is also quick-witted, witty, and very funny. He can use his intelligence to figure out how to beat up a villain or a bad guy, and he is willing to put his life on the line for the sake of others. He often uses humor to diffuse tense situations, and he is always ready with a joke to make anyone feel better. He is also very loyal to his friends, and he is willing to risk his life for them as well. He is definitely a wise-cracking hero, and he is always ready with a sarcastic remark. This makes him a very likable character, and he is the type of hero that young kids would really connect with.

The fictional character Spider-Man, has currently appeared in ten live-action films since his inception, not including fan made shorts and guest appearances in other Marvel Cinematic Universe (MCU) films. Spider-Man is the alter-ego of Peter Parker, a talented young freelance photographer and aspiring scientist imbued with superhuman abilities after being bitten by a radioactive/genetically-altered spider.The first live-action film based on Spider-Man was the unauthorized short Spider-Man by Donald F. Glut in 1969.

See All Mcu The Heroes Profiles 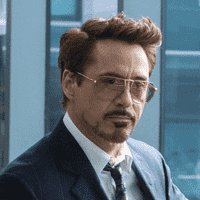