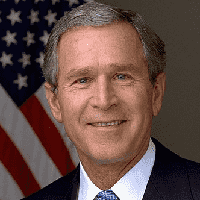 George W. Bush personality type is ESTP, while John McCain is ESFP. Both men have a more introverted, less extroverted personality type, and both are more analytical than emotional, so they seem to be more alike than different.

ESTPs and ESFPs interact very differently, and we can see these differences in these two famous quotes:

George Walker Bush (born July 6, 1946) is an American politician and businessman who served as the 43rd president of the United States from 2001 to 2009. He had previously served as the 46th governor of Texas from 1995 to 2000.  Bush was born in New Haven, Connecticut, and grew up in Texas. After graduating from Yale University in 1968 and Harvard Business School in 1975, he worked in the oil industry. Bush married Laura Welch in 1977 and unsuccessfully ran for the U.S. House of Representatives shortly thereafter. He later co-owned the Texas Rangers baseball team before defeating Ann Richards in the 1994 Texas gubernatorial election. 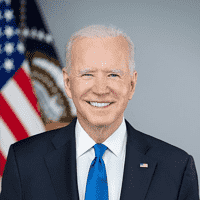 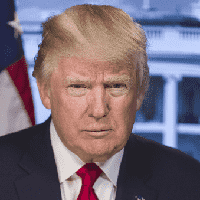 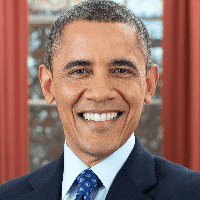 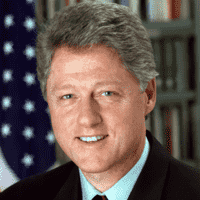 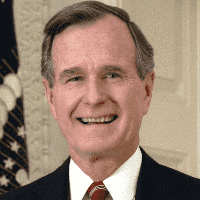 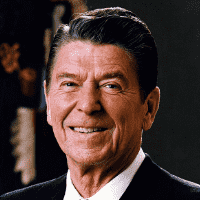 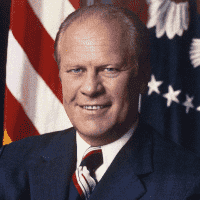 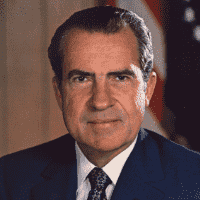