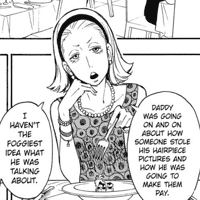 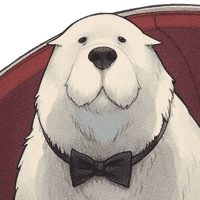 Up Next
Bond Personality Type