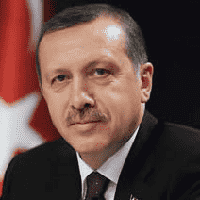 Recep Tayyip Erdoğan personality type is ESTJ, but he does not match the stereotypical ESTJ described in Myers-Briggs. 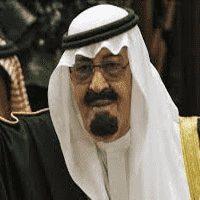 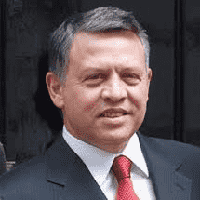 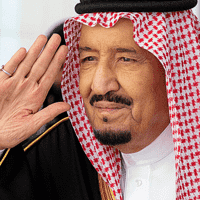 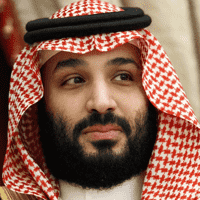 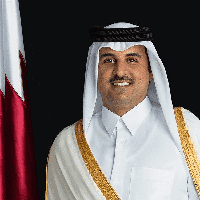 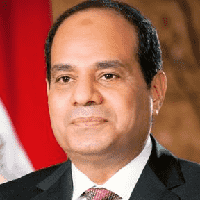 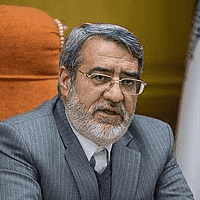 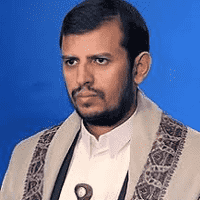 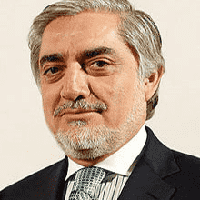 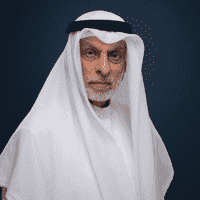