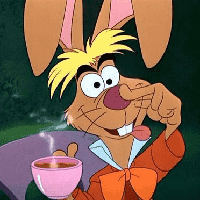 If you’re an ENFJ, you’re often the life of the party. You are warm, caring, enthusiastic, and are fun to be around. You are the type of person who will go out of your way to make someone feel better. You are great at making people feel better with your enthusiasm. You are not only the life of the party but you are also responsible for making sure everyone is having fun. ENFJs don’t let others down even if they are feeling down themselves. You definitely do not want to be on the bad side of an ENFJ. They will go out of their way to help others and will always be there to help them out. ENFJs often try to fix people’s problems because they care so much about helping others. ENFJs want to be there for others and they want to make sure everyone has fun. They don’t like to see anyone sad so they will do what they can to make sure everyone is enjoys themselves.

The March Hare is a character most famous for appearing in the tea party scene in Lewis Carroll's 1865 book Alice's Adventures in Wonderland. The main character, Alice, hypothesizes, "Mad as a March hare" is a common British English phrase, both now and in Carroll's time, and appears in John Heywood's collection of proverbs published in 1546. It is reported in The Annotated Alice by Martin Gardner that this proverb is based on popular belief about hares' behaviour at the beginning of the long breeding season, which lasts from February to September in Britain. Early in the season, unreceptive females often use their forelegs to repel overenthusiastic males. It used to be incorrectly believed that these bouts were between males fighting for breeding supremacy. Like the character's friend, the Hatter, the March Hare feels compelled to always behave as though it is tea-time because the Hatter supposedly "murdered the time" whilst singing for the Queen of Hearts. 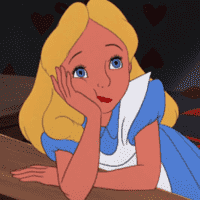 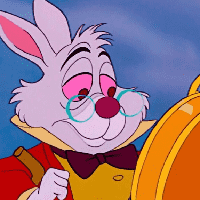 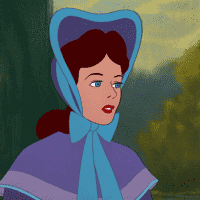 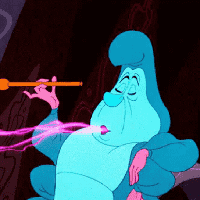 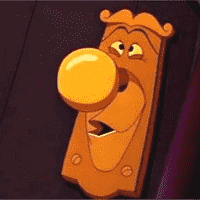 See All Alice In Wonderland 1951 Profiles