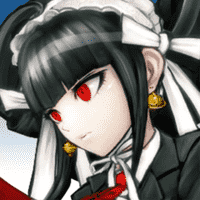 ISTPs are generally very independent, self-sufficient, and like to do things on their own. They like to be in control and prefer to do things their own way.

ISTPs can be very quiet because they’re not very emotional. They may look calm, but inside they’re probably freaking out.

ISTPS are one of the most common types in the world because they’re practical, logical, and down-to-earth.

Celestia Ludenberg, also known as Celeste, is a student in Hope's Peak Academy's Class 78th, and a participant of the Killing School Life featured in Danganronpa: Trigger Happy Havoc. Her title is the Ultimate Gambler. 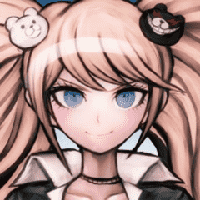 Up Next
Junko Enoshima Personality Type