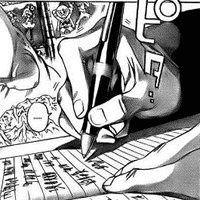 Identifying with this type of personality might seem like a lot of work, but knowing the differences between your dominant function and your secondary function can help you to better understand yourself, your preferences, and how you work with others.

The following are some of the more common traits associated with the INFP Personality Type.

2. INFPs are often known for being artists.

They are often self-disciplined, organized, and dedicated to achieving their goals in life. While they dislike rules and structures, they are still able to perform in a manner that is consistent with their values and what they consider to be best for themselves and others. Their work is often inspired by their deeply-felt emotions and ideas, which can be conveyed through their artwork or writing.

C-Kira (Japanese: シー-キラ, Hepburn: Shī-Kira) is the user of Midora's spare Death Note. C-Kira is noticeably different from other users of the Death Note in the series, as they only kill the elderly that wish to die. It is known that C-Kira made the trade for the Shinigami Eyes. It's also apparent that their will wasn't very strong, as after Near says (as L) that C-Kira is an "abominable murderer," C-Kira commits suicide. It can be assumed due to the many figures in their room which bear a resemblance to things like Japanese superheroes (primarily seen in Tokusatsu series) to magical girls that they are an "otaku." 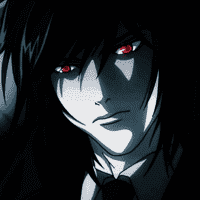 Up Next
Teru Mikami Personality Type