The ESTJ is a very persuasive person. They don’t care about what others think, and they are very useful in a negotiation because they know how to avoid a disagreement. They are often the strong, silent type. People often confuse the ESTJ with the ENTJ. The ENTJ is a leader and a visionary. The ESTJ is a leader, but not a visionary. They care more about being good than being great.

The ESTJ prefers to be in control of their environment. They have a very strong sense of self worth, and they will do anything for the people they love. However, they dislike being in groups because they feel they have no control over who is in their group or what they do. 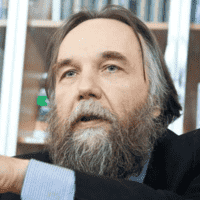