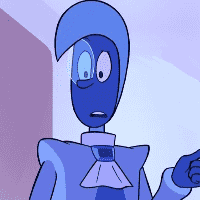 This personality happens to be my dominant personality type. I’m an INTP. I myself am not ENTJ (the other main type of people who I’ve seen classified as “narcissists”), though I do have some of the characteristics.

I don’t think I’m a narcissist. I think I don’t like the idea of myself as having narcissism (which is probably why I’m not ENTJ).

I think “narcissism” is a term meant to describe something that is pretty much impossible to be fully defined without totally generalizing.

To me, narcissism isn’t necessarily totally bad or totally good. It’s just one of those average human traits that has its positive and negative sides.