Kimi ni Todoke: From Me to You (君に届け, lit. Reaching You) is a Japanese shōjo romance manga by Karuho Shiina. It was published by Shueisha in Bessatsu Margaret from 2005 to 2017 and collected in 30 tankōbon volumes. In 2008, it won the Best Shōjo Manga award in the 32nd Annual Kodansha Manga Award. The series was also nominated for the first Manga Taisho awards in 2008. 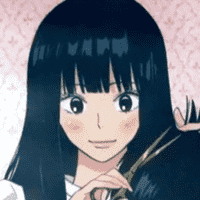 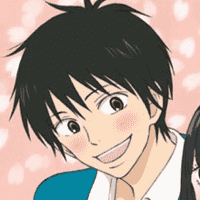 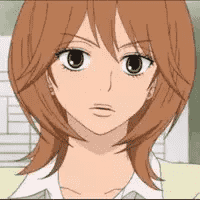 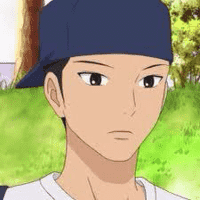 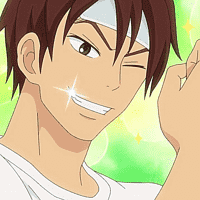 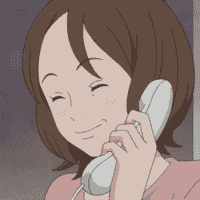 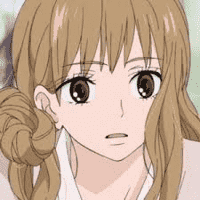 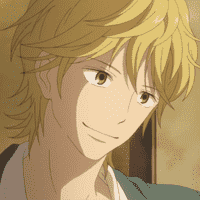 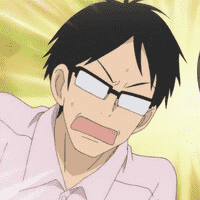 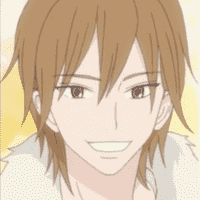 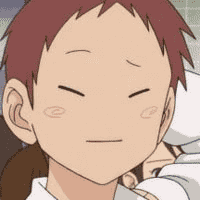 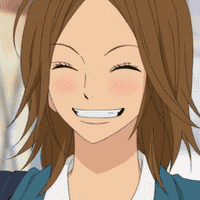