ESTPs are bold, aggressive, self-confident, and “take charge” in every interaction. They are also highly creative and competitive.

While they may seem like extroverts, they are actually introverts. They are aware of themselves and the world around them, but because of their extraverted behavior, they act in ways that are not authentic to their true selves.

ESTPs are known for their adventurous, “go-getters” attitude. They are willing to take risks, but because of their strong need for approval, they sometimes fail to be honest with themselves when it comes to their decisions. 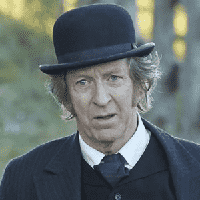 Up Next
Matthew Cuthbert Personality Type