Home
Movies
How To Train Your Dragon Franchise
Snotlout Jorgenson 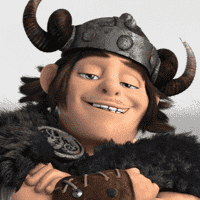 Snotlout Jorgenson personality type is ESTP, which means he has a very outgoing personality, and loves to take risks. He is also very hostile, and has a tendency to feel extremely angry and hate people. He is not afraid to show his anger and hate and is often loud and rude when he does this. Snotlout can be very rude and mean to others, but is very friendly and forgiving when he sees that someone is new and he wants them to be in the pack.

Snotlout's weakness's are his anger and his greed. He will never stop bullying someone if he believes they are weak or vulnerable, and will do anything to get what he wants, even if it means lying and cheating. He is also very greedy, and likes money and power more than anything. He will often try to convince others that they should do what he thinks is best and will often try and change people into believing that he is right and will do anything to prove his point.

Snotlout has a crush on a girl called Astrid Hofferson, who is the polar opposite of him in every way. 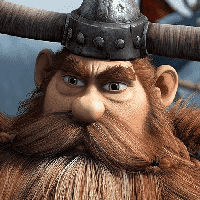 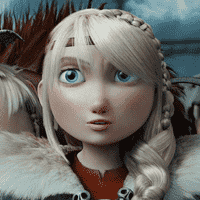 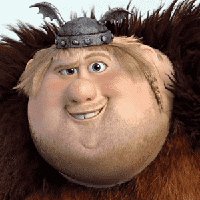 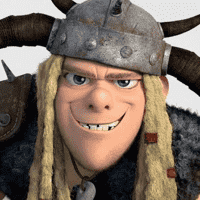 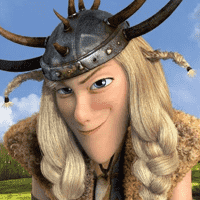 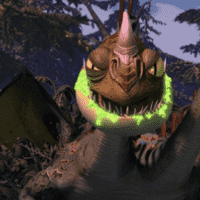 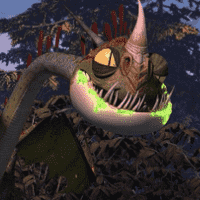 Up Next
Fishlegs Ingerman Personality Type